*Updated on 16th December 2016 - see below With the announcement of Amazon Athena at this year's AWS re-invent conference, I couldn't help but notice its striking similarity with another rival cloud offering. I'm talking about Google's BigQuery. Athena is a managed service allowing customers to query objects stored in an S3 bucket. Unlike other AWS offerings like Redshift, you only need to pay for the queries you run. There is no need to manage or pay for infrastructure that you may not be using all the time. All you need to do is define your table schema and reference your files in S3. This works in a similar way to BigQuery's federated sources which reference files in Google Cloud Storage. Given this, I thought it would be interesting to compare the two platforms to see how they stack up against each other. I wanted to find out which one is the fastest, which one is more feature rich and which is the most reliable.
09 December, 2016 / 3 Comments

Last week I was very lucky to be able to attend the YOW! 2016 Conference in Melbourne. I had never attended a major conference aimed purely at software developers before and when I arrived early on the first day I wasn't quite sure if I had the right building. Thankfully within 30 seconds of walking in the door I spotted a man wearing a fedora and I knew I had come to the right place! The conference overall was an extremely well run affair. The speakers were all very good and many were either from high profile companies such as Facebook and Uber or were outright living legends of the industry such as Robert 'Uncle Bob' Martin. There were three talks to choose from during each time slot and they covered a wide range of topics. The hardest bit was choosing which talk sounded most interesting and I suffered from severe 'Fear of Missing Out' syndrome when making my selections. I would highly recommend attending to anyone who is looking to gain a better sense of what's going on in the software industry. Setting aside two whole days to listen to presentations, talk to other developers and generally ruminate about the craft of developing software is a great way to take a step back from the daily grind and spend some time looking at the forest instead of the trees. I picked up a number of things that I'll be able to take back and directly apply in my day-to-day development. I've summarised one of my favourite talks below:
09 December, 2016 / 3 Comments

Shine's very own Pablo Caif will be rocking the stage at the very first YOW! Data conference in Sydney. The conference will be running over two days (22-23 Sep) and is focused big data, analytics, and machine learning. Pablo will give his presentation on Google BigQuery,...

When you have a Big Data solution that relies upon a high quality, uninterrupted stream of data for it to meet the client’s expectation you need a solution in place that is extremely reliable and has many points of fault tolerance. That all sounds well and good but how exactly does that work in practice? Let me start by explaining the problem. About 2 years ago our team was asked to spike a streaming service that could stream billions of events per month to Google’s BigQuery. The events were to come from an endpoint on our existing Apache web stack. We would be pushing the events to BigQuery using an application written in PHP. We did exactly this, however, we were finding that requests to BigQuery were taking too long and thus resulted in slow response times for users. So we needed to find a solution to Queue the events before sending them to BigQuery.
19 August, 2016 / 7 Comments

NoSQL in the cloud: A scalable alternative to Relational Databases 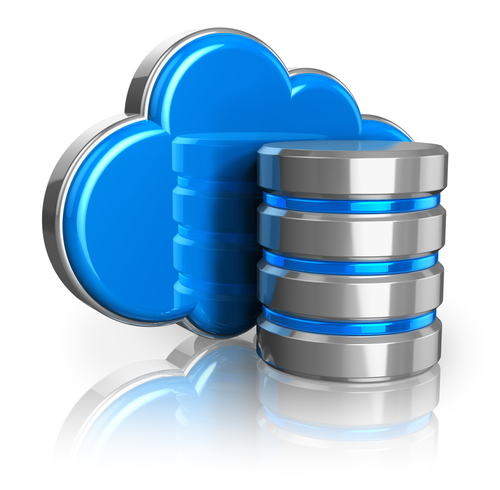 With the current move to cloud computing, the need to scale applications presents itself as a challenge for storing data. If you are using a traditional relational database you may find yourself working on a complex policy for distributing your database load across multiple database instances. This solution will often present a lot of problems and probably won’t be great at elastically scaling. As an alternative you could consider a cloud-based NoSQL database.  Over the past few weeks I have been analysing a few such offerings, each of which promises to scale as your application grows, without requiring you to think about how you might distribute the data and load.
19 February, 2016 / 0 Comments

The YOW! 2015 Developer Conference in Melbourne took place a few weeks ago, and once again the organisers did a splendid job curating a selection of both international and local speakers (including Shine's very own Ben Teese). There were also delicious meals and glorious developer fuel (a.k.a coffee) to keep the energy going strong between the amazing talks. This year's conference felt like it featured a wider variety of topics compared to previous years; headlining were Mobile development, Lean and Agile, Performance Testing, Software Architecture and Design, Big Data, Cloud Platforms, and DevOps. There was one topic however that took the crown and was presented with an overwhelming sense of urgency and importance: Microservices. We had talks from big players such as Facebook, Uber, ThoughtWorks and Netflix, each giving an insight on how they are using microservices and how nearly everything they have done is a microservice (Over 1000 services!). It is safe to say that it was this year's favourite buzz word.
24 December, 2015 / 2 Comments

A week in the life of a Google Developer Expert 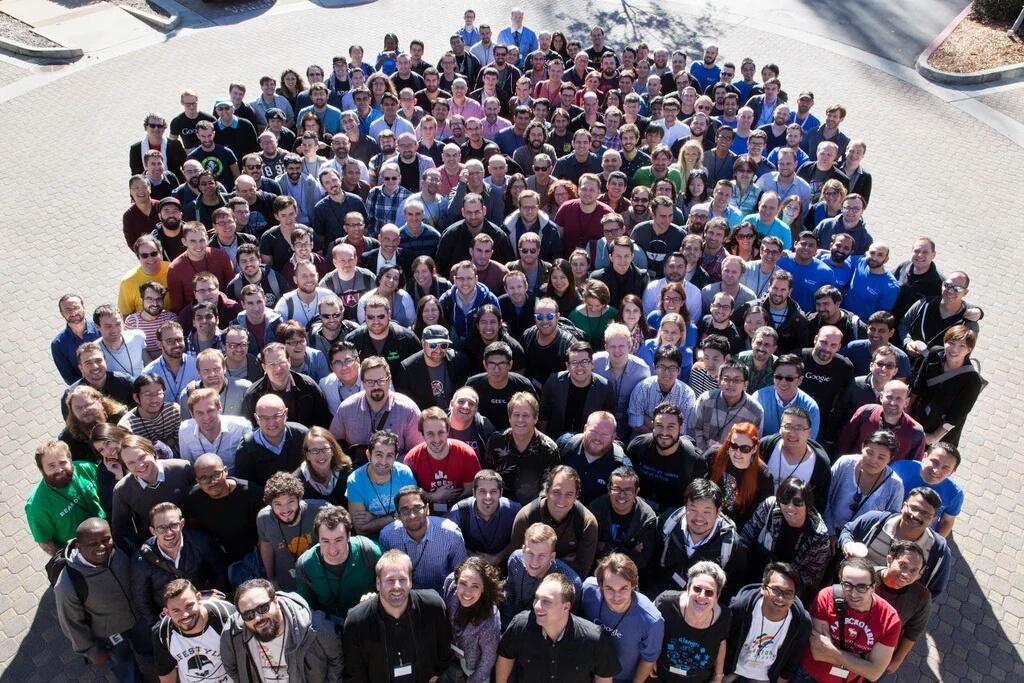 All the GDEs posing at the Googleplex[/caption] A few months back, Shine's Pablo Caif and Graham Polley were welcomed into the Google Developer Expert (GDE) program as a result of their recent work at Telstra. The projects they are working on consist of building bleeding edge big data solutions using tools like BigQuery and Cloud Dataflow on the Google Cloud Platform (GCP). You can read all about that here. GDE acceptance comes with many benefits and privileges, one of which is a yearly trip to a private summit at a different location each year. With Google footing the bill, they bring all the GDEs (around 250 currently) from around the globe for, let's admit it, a complete Google geek-out fest for 2 days! This year the summit was at the Googleplex in Mountain View. Needless to say, Pablo and Graham were chomping at the bit to go. However, in addition to the summit, Google invited them to fly out prior to actual summit itself. They had lined up a few other things especially for the guys. So this was no ordinary trip. Lucky buggers! We asked both guys to give their individual feedback on the trip, and here's what they had to say about it. Read on if you want to hear about how the guys spent six days hanging out with Google in America.
07 December, 2015 / 0 Comments

I'm back at re:Invent 3 years after the inaugural conference and I'm keen to know what changed, not in the offering of the platform but more about what people are doing with it and what other technology trends there are concerning the cloud. As we turn up to the partner keynote (the day before the main conference starts,) the first thing that is apparent is the sheer scale of the event. Last time around the partner keynote was in a smallish room with a few hundred people. This year there are 6,000 partners in the room - as many people as attended the whole conference in 2012.