In this post we will discuss and explore methods of navigation flow and view construction in SwiftUI. In particular, we will explore a method for abstracting both of these activities out of the view layer. ... 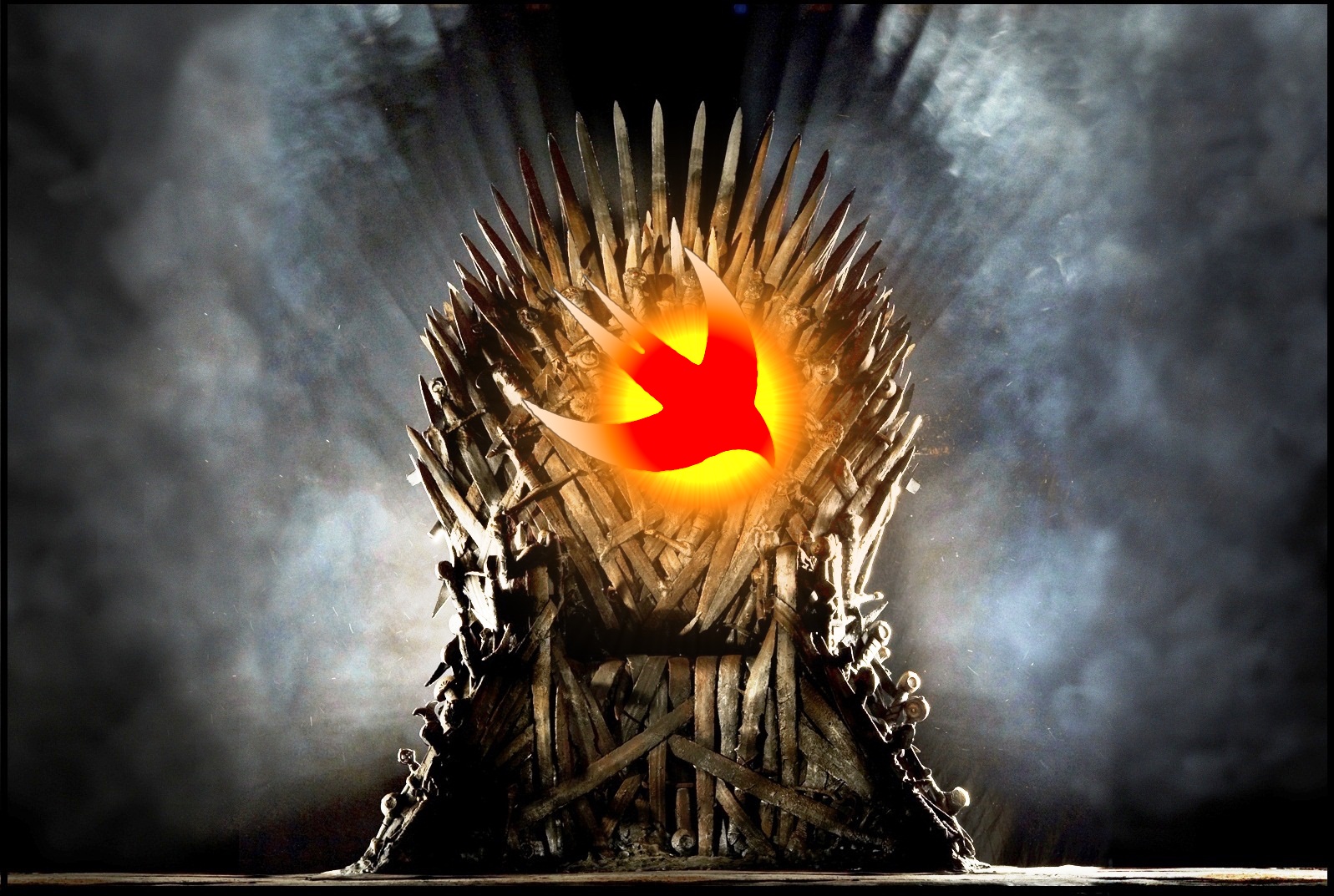